Don't De-Value What You Have to Offer with Alexis Chan

Our Needs Grow and Change with Samantha, Emmy's Organics

Every Single Day Take Action in Your Business with Rachel Luna

Attitude is Everything with Bitsy's Brain Food

Want to join the discussion?
Feel free to contribute! 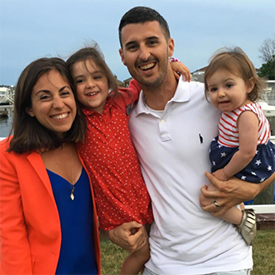 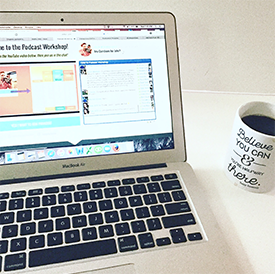 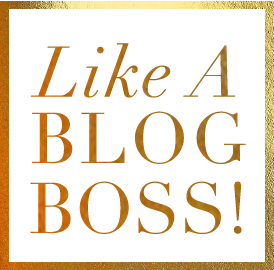 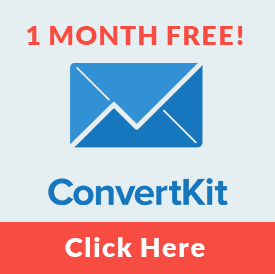 Join us for an encore presentation of the 2020 Planning Party! I'll be live to answer any questions while you watch!